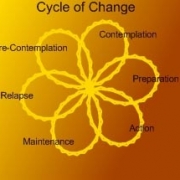 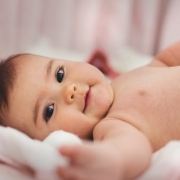 Life in the first 6 months of being a parent! Normal Baby Sleep ! 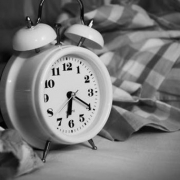 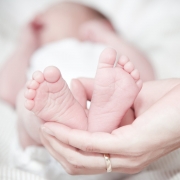 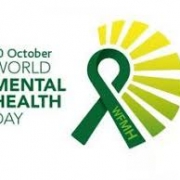 How do I cope with the bad days? 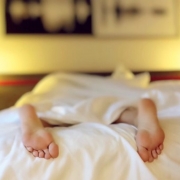